First of all, I would like to thank Thaleia Maher for this opportunity to guest-blog in her “Homeschooled Through High-School” series. It is a huge honor to do so.

I graduated from high school in January 2012 and received my diploma shortly after. Now that I have finished my studies, I can only look back at those years with wonder.

Why, you ask? Well, it was simply because P.E. involved tennis and/or badminton… where I would often end up being hit in the face with the ball or shuttlecock. It was the same with basketball.

Thank goodness that my spectacles were not broken.

A compromise was reached when I finally learned swimming. It was much safer.. no risk of being hit in the face by a stray ball.

The reason why I liked swimming, besides that fact that it was infinitely safer, was that I could do all sorts of things in the water without straining myself too much. Yeah.. I know, a bit lazy. There was no need to accidentally sprain something while I was in the water. The weightless feeling took some getting used to, but it was great. I probably won’t win any awards, but I definitely like casual swimming.. and playing in the water.

Well, the interesting thing about this was that my dad was my PE teacher. He was the one who tried to teach me tennis, badminton, basketball, and finally swimming. During those years, some people suggested that I take up taekwondo, or other self-defense classes. My father, who had been taught in taekwondo when he was younger (and reached quite a high level), adamantly refused. He could have taught me taekwondo or sent me to class, but he decided not to. He told me that those who took such classes had a tendency to become violent and that they often went over to the dark side.

Yes. The dark side. Don’t stare.

So anyway, I didn’t do such classes, and instead stuck with swimming. I would love to learn archery, but I’m a bit paranoid of sports that require aiming something….

Ok, so here’s my answer to the question of my favorite subject.

There’s just something about staring at the night sky and learning about God’s creation. Learning about how the constellations all point to Christ. Seeing how Christ set the Earth at just the right place for life to inhabit it.

Astronomy… makes me more aware about how awesome God is and how puny and tiny I am in comparison.

These are just my thoughts. 🙂

Joanna is a missionary’s kid who was homeschooled for twelve years. She moved often and have seen a lot of things.Joanna has a passion to see Christ known and I hope to make that clear in my life and actions.

She blogs at Daughter of a Minister.

Haven’t read other posts in the Homeschooled through High School Series?  Catch some more below:

This site uses Akismet to reduce spam. Learn how your comment data is processed. 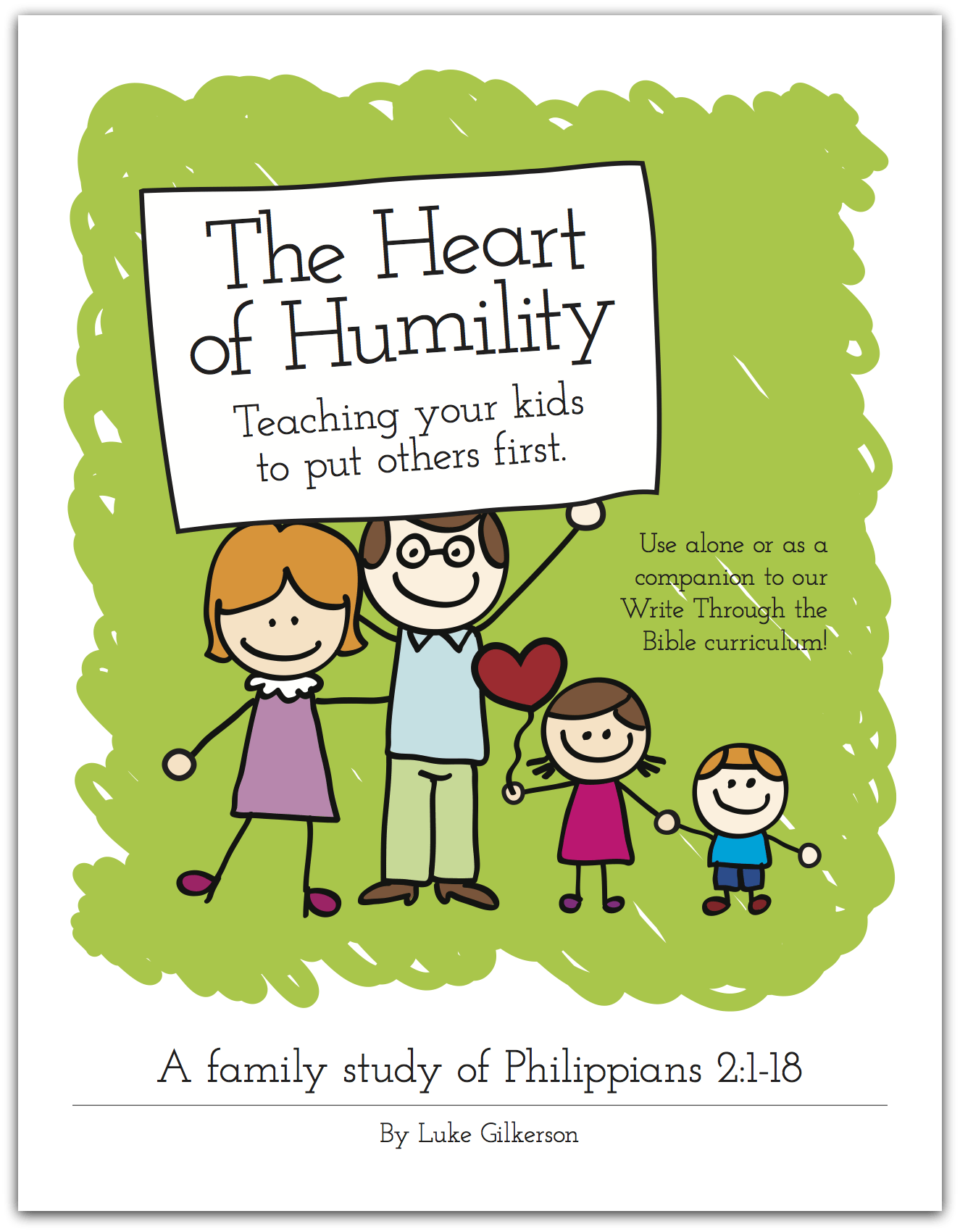